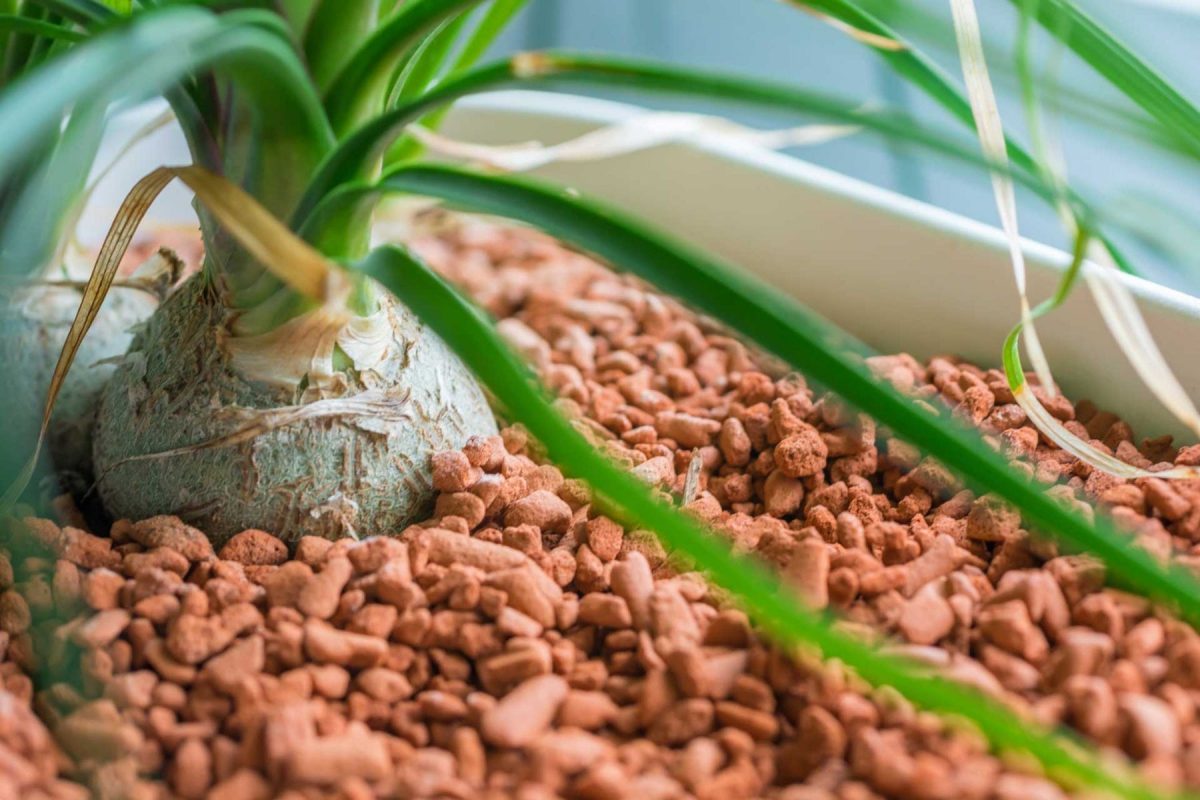 As the world’s health has become a major concern, various initiatives have been implemented to make better meals for people. People have also prioritized making the food manufacturing process more environmentally friendly.

Genetically Modified Organisms (GMOs) are plants, animals, or microbes whose genetic composition has been altered in a facility using genetic modification. As a result, GMOs are entities that do not exist in nature.

People are becoming increasingly interested in natural foods, and non-GMO foods are essential for world health. Farmers have solved these challenges by developing non-GMO foods. 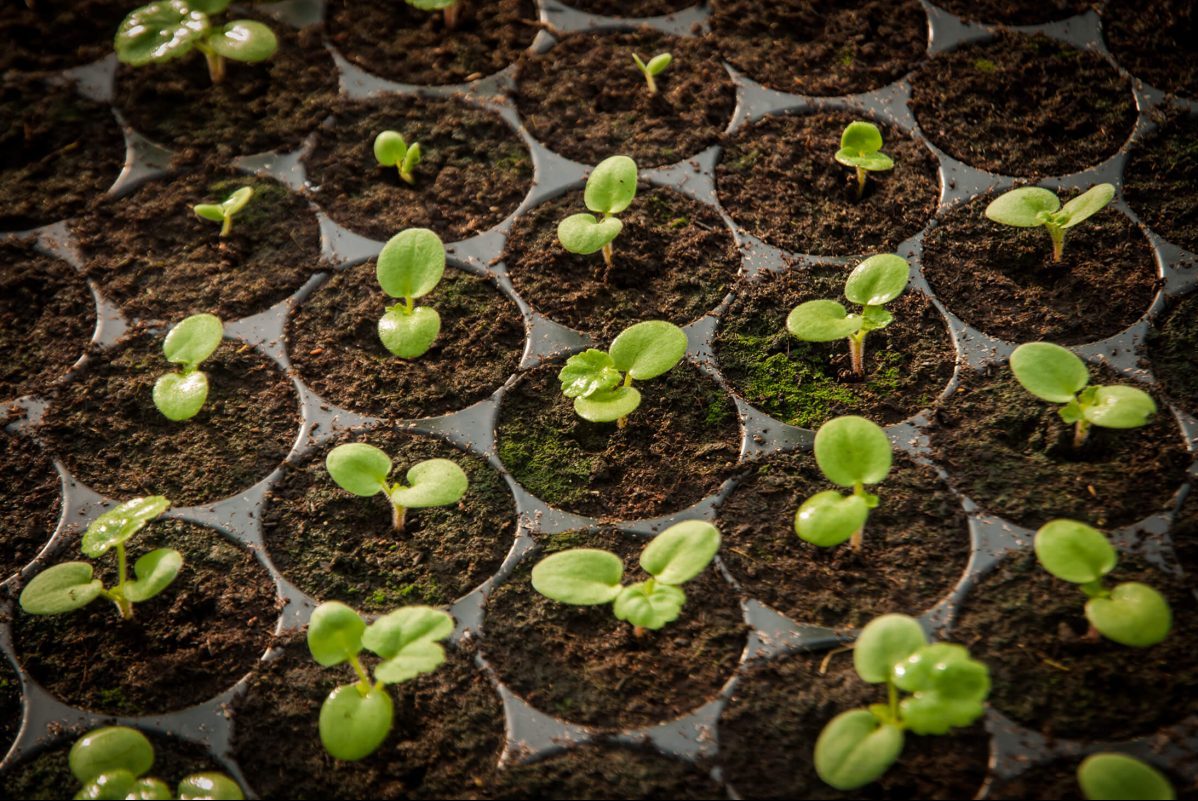 Here are some issues of genetically modified organisms.

One of the most serious issues with GMOs is genetic diversity. The Irish potato famine, which lasted from 1845 to 1852, is one example of the challenges caused by a lack of genetic variation.

During this period, the Irish people relied on a potato variety with limited genetic diversity. When the potato harvests failed to develop, they were left without food and with a failing economy.

Genetic variety is important because it helps individual species adapt to changing situations, such as diseases and pests. It also aids ecosystems in adapting to changing surroundings and extreme weather. Climate change can make genetic variety more vital than ever.

Contamination is another major issue. GMO contamination refers to the unintentional invasion of natural vegetation besides genetically engineered crops.

It happens when a bug, bird, or other animal pollinates a crop or when seeds drift away from their intended location. GMO contamination is difficult to regulate since nature is tough to contain and unpredictable.

The most serious issue with GMO contamination is that it is live pollution that can reproduce itself. This implies it has the potential to spread quickly and widely, destroying native plant life and wreaking havoc on natural ecosystems.

GMOs have also resulted in an increase in the number of resistant weeds and pests. Farmers are forced to use harsher and harsher herbicides to battle them, creating trouble on the ecosystem and bringing harmful chemicals into food production.

Many seeds have been genetically modified to be resistant to chemical weed killers, resulting in “superweeds.” It is extremely hazardous to the environment and destroys any natural plant life that is battling to live.

Here at Home Grown Farm, we ensure that all our produce is organic and non-GMO. We are always coming up with ways to produce healthier produce that can thrive well anywhere in the world. 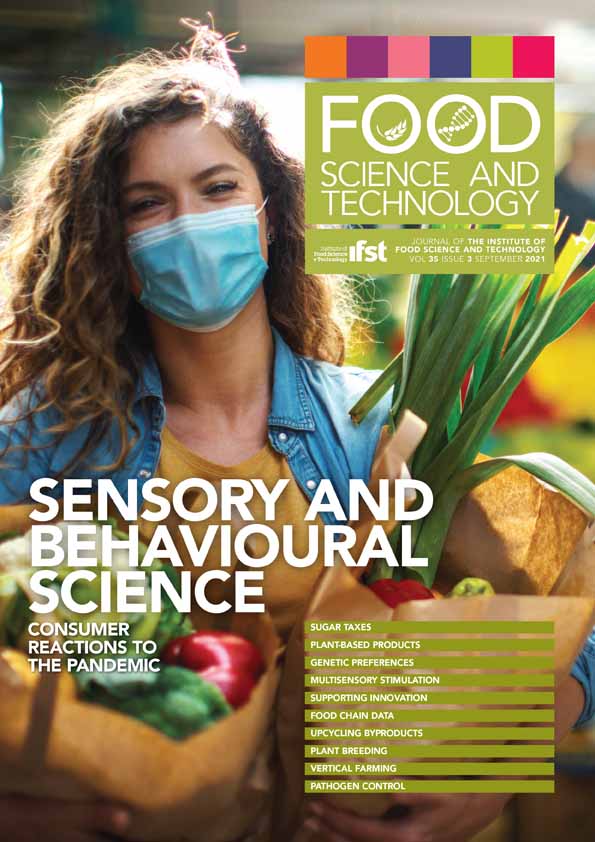